Much of the last several years has been more about dropping games than adding them. This particular post is about saying it's a viable strategy for a profitable store. Don't be afraid of making hard decisions. I'm not talking about culling the herd, dropping slow board games or low performing SKUs. I'm talking about identifying broken game trade participants and showing them the door. The end result has been slower sales growth, since it's turning your back on gross, but much higher net.

Our net income topped out in 2015 at an astonishing 11%, and that's without significant sales in used product or other (highly profitable) cheats. It was straight up game trade retail at MSRP. This does require you to stop the genitalia measuring, which is gross, as in gross sales. I've written about that before, so no need to go into the "nothing but net" mantra again. Gross is a lie. You can't pay your mortgage on gross.

This is, of course, one way to do things. It's saying it's not necessary to be the one stop shop for all things games, because all games are not worth it for you, personally, to carry. We're talking big titles like Yugioh and Warmachine and for you, it might even be Magic. There are no sacred cows. There is nobody worthy of your unquestioned loyalty. This is also about crafting your store identity, admitting to yourself where you stand in the marketplace, acknowledging the limitations of your demographics.

No publishers are immune. If Wizards of the Coast can't protect their brand value and you can't make a profit selling it, drop them. If Warmachine can't discontinue SKUs in their creep towards infinite models, well, let them go. If Konami can't address the violence inherent in the system, send them on their way, give up their low margin product and troublesome crowd. Also, because this is business, it's not personal, so don't take it that way (your customers will). Also because it's business, reconsider if companies change.

Focus on net and the slow roll to higher profitability. Like fertilizer, take the money you get from dropping the bad actors and spread it liberally where it's needed to enhance growth. What you'll likely find is a lot of pent up demand in cash starved areas. We put our Warmachine money into Game Workshop and it paid off wonderfully. You might do the exact opposite and have the same results. It's a weird field. What you'll likely find though is a lot less cash crunch, a lot more time to explore new opportunities, rather than the churn of low margin, high gross nonsense. 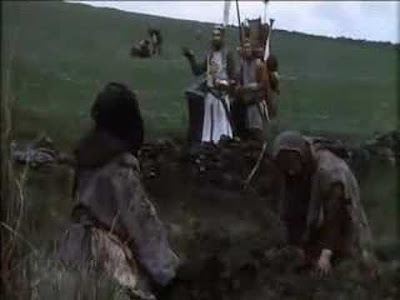