Mature Markets and Board Games

We've got a very diverse game store. Sure, we don't sell comics or frisbees, but we try to sell a wide variety of games in the key, four hobby game areas: CCGs, RPGs, Board and Card Games, and Tactical Miniatures. We use strong inventory practices to make sure each department is healthy. Diversification has been our calling card for years. Yesterday I realized two game companies now account for 43% of our sales so far this year.

The first one is an easy guess, it's Wizards of the Coast. They produce the biggest game in the game trade, Magic the Gathering, along with the comeback kid, Dungeons & Dragons. They also dabble in board and card games. The second game company is a bit of a surprise, it's the Asmodee Group with the other 16%. Asmodee Group owns Fantasy Flight Games and Days of Wonder, which is how they've gotten that second position. You wouldn't notice this if you weren't reading game trade news.

What's most interesting to me about Asmodee, is they've bought the top position in the board game market. Each of our other game categories is what marketers would traditionally call, mature. There's a market leader with well over 50% of sales. Those games have been Magic: The Gathering, Warhammer 40K, and Dungeons & Dragons (until recently and that's another story). But what about board games? Board games has lacked a market leader, from that traditional definition sense.

Has Asmodee done it? Not quite, but close. Our Asmodee Group board game market share is 36%. Our next closest company is Wiz kids, with 7.5% market share. Their our Pepsi to Asmodee's market leading Coke. After Wiz Kids, it drops off significantly, like a mature market.

Why does this even matter? First, it's interesting that the French holding company that owns Asmodee Group, that buys things like parking lots, is also keenly interested in Ticket to Ride and X-Wing as a means to make money. It shows a faith and understanding of the global hobby game market that is not expressed elsewhere, especially when it comes to actual money. You can say what you want, but backing it with millions of dollars is the best speech.

Anyone with even a modest amount of money could do this, but they haven't until now. Does this represent a cultural shift? A cultural shift is what we're all looking for in the game trade. A cultural shift means we're not in a bubble, in a cyclical phase. It means this is the tip of the iceberg, an indication we might be catching up to Europe really. A cultural shift will mean we view money and risk differently. Not only will we be more willing to take risks, but other, more mainstream entities will as well. This new opportunity brings a huge amount of instability with it, which has traditionally been dangerous for the the game trade.

Second, it marks a maturation of the market and how board game companies will position themselves moving forward. It will likely mean a change to the distribution model. Not only is it likely exclusives will be pulled, such as with Days of Wonder annoyingly being sold only by Alliance, but Asmodee is positioned to distribute themselves, much as we do with Wizards of the Coast and Games Workshop (the other market leaders). That will only strengthen Asmodee as they bring in additional publishers and titles from Europe.

There are lots of retailer grumblings about the distribution model right now, with a lot of that aimed at how distributors handle Asmodee Group products. Distributors are acting as the ultimate arms dealer in these boom times, selling to us as well as Amazon and a slew of online stores. How each does this is a major bone of contention among retailers. Do they fulfill brick and mortar first or last? Do they sell to Amazon? Do they "floor" games for Amazon, holding them back? A direct to retailer model (which exists already with FFG), would be appreciated, especially if it came with organized play support. If we can do it with Games Workshop, why not with a company with three times the sales volume? 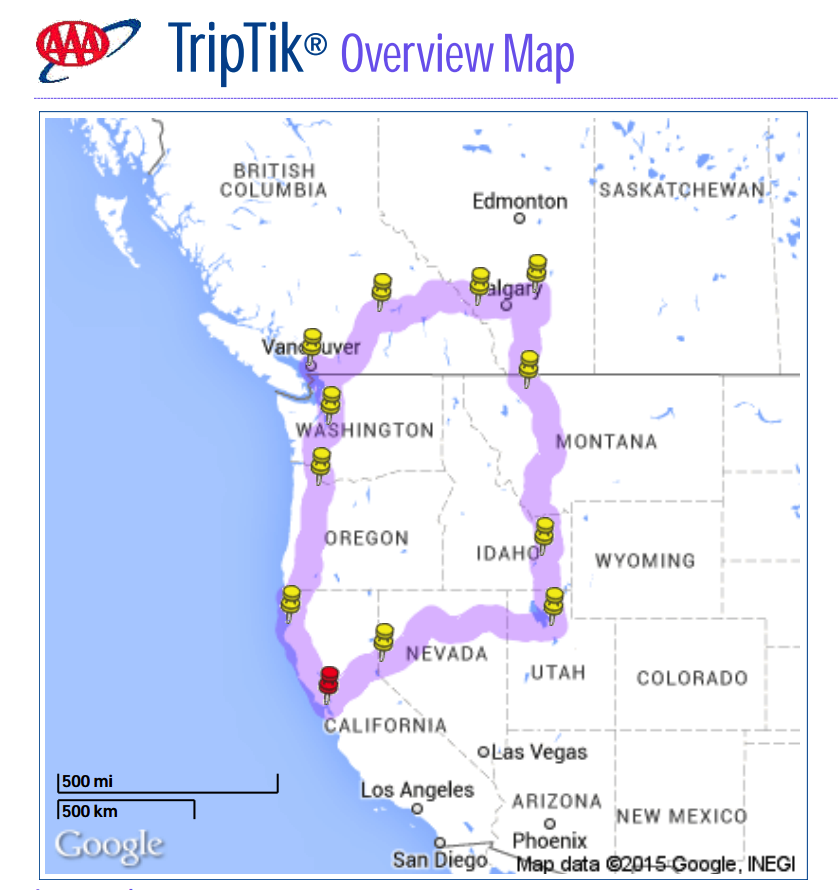 I'm going on a road trip vacation this Summer and wouldn't you know it, I found a way to include some work. I'll be going through Portland and visiting Rainy Day Games and Guardian Games. In Seattle I plan to see AFK Tavern, Cafe Mox, and Mox Boarding House. In Calgary I'll visit the largest game store in North America, The Sentry Box. This trip was really brainstorming how I could possibly visit The Sentry Box. Finally, in Salt Lake City, I'll visit The Nerd Store and Fongo Bongo. I'm still looking for ideas for Vancouver. I apologize if you own one of these stores and I haven't contacted you yet.

My main interest in game stores is how they employ Third Place Theory. It's essentially creating a social environment separate from work and home, which nowadays is an unusual thing, as opposed to baseline normal decades ago. A strong part of this theory is offering concessions, food and drink that anchor people to your place. Not all of the stores on my list do this, but many do, with Seattle leading the way.

Concessions is all the rage with game stores now and they're just starting to emerge in the SF Bay Area. Gaming cafes and bars are popping up all over the country. Some of these will be successful, while many will fail. Many. It might seem logical to combine these two things, game store and concessions, but they are not at all related business models.

If you're just starting out, your chance of successfully running a game store, like any small business, is pretty small. Add a second business model into the mix and it's incredibly difficult. Some experience in one of these two areas would seem like a requirement. Why do some hybrid stores succeed then? That's the question I hope to answer. Well, no, that's too dramatic. I'm just visiting, not filming a documentary. But I hope to grok what's going on with some visits.

As for Black Diamond Games, we're ever so slowly, glacially (I'll be seeing glaciers on this trip), moving forward with expansion plans. We'll know something for sure very soon, as our property management company gave us a construction bid in our ballpark. Would I ever do concessions? I could see doing it, but I would buy that expertise in the form of an experienced food services manager or partner. Personally, I'm highly skeptical of the model, but being highly skeptical is a key part of my job description. 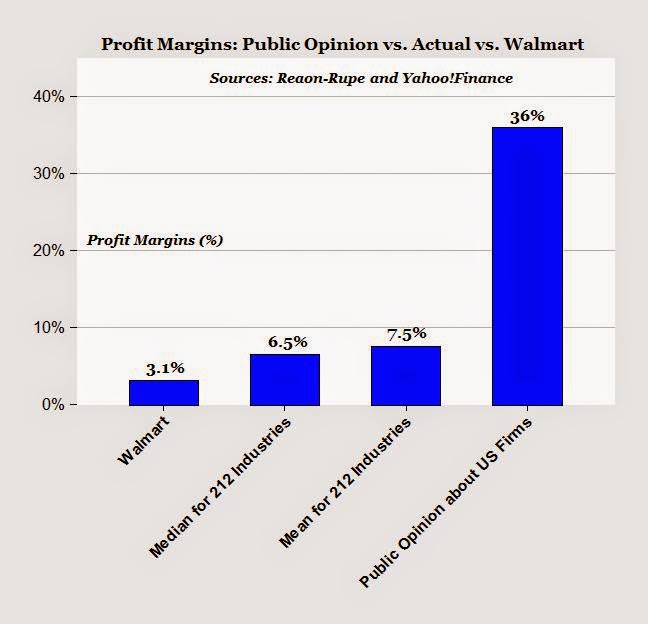