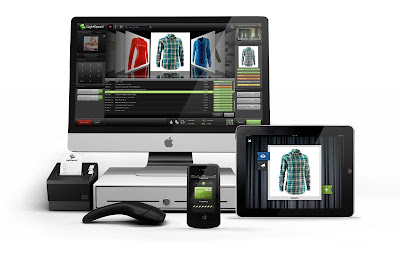 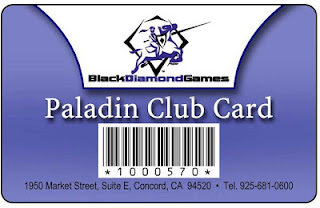 On the whole, with better special ordering, back ordering, crowd management, and the future potential of an online store, I think this is better for not only the business, but for customers.
Posted by Gary Ray at Tuesday, July 23, 2013