Tom Petty is not a superstar. He loves to play music. He'll play music for charity. He'll play music for the sake of collaborating with people he wants to play music with (Dylan, Orbison, Lynne, Clapton, etc.). In a radio interview, he talked about how one of his albums rose to number two on the charts. He commented number two is pretty good, I spent most of my career at number two. He's a guy who doesn't need to be the best, he wins by doing what he loves and collaborating with like minded people.

He also looks out for his industry, a proponent of artist rights whose been able to bend the recording industry at times, while also being firm yet reasonable about artistic appropriation. In the game trade, that's a rare thing, someone who can successfully run their business while successfully advocating for their industry. You can yell and bluster all you want, but do you bend the industry in the right direction?

Tom Petty is the perpetual number two guy, but along the way he's sold 80 million records, won several lifetime achievement awards, and managed to have a normal family life with wife and kids. Maybe it's just me, but I've always been a self appointed victim of the tyranny of the best. As I get older, I've learned it's more about doing what you love, finding fellowship with like minded individuals, and attempting to have your personal version of life balance. Tom Petty's not a bad model for that. 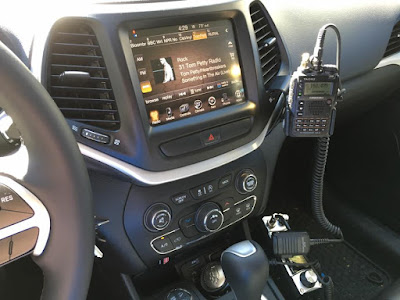