I'm at the Gama Trade Show this week and I was mentioning to some industry people a bit of research I performed regarding Kickstarter games, board games in particular. Having supported around 20 projects and having been disappointed by the majority, both in production value and game quality, I wondered if Boardgamegeek would show these projects to be below average.

Although there is much anecdotal evidence that a lot of what's derived from Kickstarter is slap-dash, that's not what I found with the rankings. Neither do these games deserve any accolades from fans because of how they were derived. For me this is important because it says that if these games are no better or worse than other games, and I have a problem selling them, my hypothesis that Kickstarter has saturated the market, making sales at my retail store difficult or impossible, is more likely. It's not a quality problem, it's a disintermediation problem. 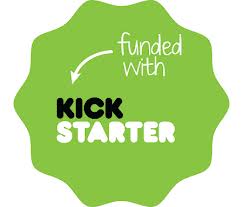