Cognitive Dissonance of the Progress Narrative

Fancy title, eh? What we are told about where we are going does not compute in our brains.

The American narrative is entrepreneurial. Business degrees are about the skills needed to get other people to do things for you with money derived from someone else. You don't do anything or make anything, you manage wealth creation. Those whose money you used expect you to sell out or strike it big on your own, with little middle ground available for such pedestrian ventures as a mildly useful product or, say, a store. This is what we're taught is success in this country.

Success is also about online, about the future of all things, available now, cutting out the middle man for competitive, as close to zero profit margin products as humanly possible. Is tomorrow too late? How about now? We are told we want it now, we want it cheap, and of course, we're told what we want, but that's another blog post.

So that's the progress narrative, which leads many who inhabit their online under bridge locations to declare that brick and mortar is dead, that print is dead, that things not bought in megacorporation online stores are things you both overpaid for and wasted your time accumulating. These online under bridge dwellers have drunk the progress narrative Cool Aid dispensed from the Wall Street band wagon. The reality is quite different.

90% of retail still occurs in brick and mortar stores, with the 10% of Internet sales stagnant for the last decade. Sure, the Internet sales number grows, but not as a percentage of the pie. And sure, there is probably a lot more Internet sales in the game trade, but I believe most of this is fringe stuff that even the bizarrely antiquated, fan boy infused game trade can't seem to process as having value.

The under bridge dwellers of the Internet will say brick and mortar exists because people are stupid, that they don't know any better, which is why these bridge folk are so vocal. THEY NEED TO LET YOU KNOW YOU"RE DOING IT WRONG! But the reality is our human brains are wickedly complex.

We want to interact with people. We want community, as roughshod and haphazard a gaming community might be. We want to feel like we're part of something local and intimate, that our communities aren't tax base eroded nodes in a corporate strategy. I'm not naive. There is no binary yes or no response to online sales. I've personally spent a small fortune on Amazon over the last few months because my local stores in other areas are inadequate or worse, profiteering. There is a wide spectrum of commerce, which only contributes to the wicked complexity in wrapping your head around what people really want. And if you think you know what you want, you're probably wrong -- I know I am. Unless you live under an online bridge and find yourself screaming a lot. 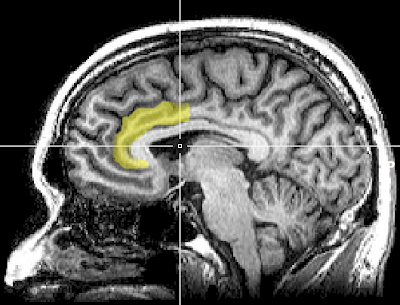