Only in the game trade do we sometimes feel compelled to apologize for making money. There were concerns with my last post that some might get the idea that there's easy money in this whole game store endeavor. This post is to let you know that's not the case. Let me tell you how I've done.

I made no money for the first three years. It wasn't until the financial crisis, when my personal net worth cratered, that I got serious about running the business. Before then, it was just a thing I did while my house appreciated at an astronomical level. I was still one of the lucky ones.

56% of small businesses fail by year four, according to the SBA. So most make nothing and end up with years of debt. When you skip on your lease, which for us is worth nearly a million dollars, they tend to come looking for you. Everything you do as a small business is under your name, not some protective corporate entity.

Those that survive into profitability can expect a 5-8% net profit. So that $25 per head pre-release, seating 45 people per session, for 5 sessions, gives you gross sales of $2,644. How does that translate to net profit? It could be as low as $132. One of our bathroom sinks broke during our pre-release. Do you think you can get a new sink installed by a plumber for $132? Not unless the sink came from the sink fairy and the plumber got it installed within an hour.

So how is it being successful long term? We've invested a lot of money to develop a world class store. Our return on investment (ROI), is looking to be 10 years. That's right. If you gave me $10,000, ten years ago, I'm just finishing paying you back ... $10,000. I must have gone to business school with Jeff Bezos of Amazon!  What a crappy return!

If you had put that $10,000 into an S&P 500 index fund, it would now be worth $17,950. They (we, me) gave up $7,950 so I could run a game store. Has their game store investment appreciated 80% since we began? Good question. If I sold today, I would probably get 10 cents on the dollar for my inventory and close to nothing for the furniture fixtures and equipment. It's like that for most everyone.

So if you manage to be in the minority and not fail by year four, and if you were smart enough to have a shorter ROI, like five years, what can you look forward to? First, most store owners can't afford staff, so they're taking their managers salary, when they take anything at all. That salary is usually $30,000-35,000 a year. That's significantly less by almost half what they could make managing a mainstream store.

And their profit from this endeavor? The average store grosses around $200,000 a year. The owner will make their salary, plus the net profit from that $200K. In the 5% example, that's a measly $10,000. So we'll call the successful store owners take home pay in the $40,000-45,000 range. That's below the median household income in the US of around $52,000. That's why I'm always joking about having a WWGJ: Wife With A Good Job. Although I'm happy to say nowadays it's increasingly likely to be a HWGJ.

That's the basic economics, but it gets far worse when you consider the opportunity costs. If you're gainfully employed and have a career, you're likely in your 30's or 40's and you will be forgoing your peak earning period to run this store. Based on my last job and modest salary increases, compared to my very meager game store manager salary, combined with profits from those years, I figure I've forgone over $678,000 in income. That doesn't include any of the amazing benefits I did without as well, which would probably balloon that number by 30% or so. It's something my father warned about before I started, but it didn't seem important at the time.

So, you see, it's dumb. When I talk money and margins, it's to keep us below median salary, workaholic, control freaks from crashing and burning. If you get a fascinating inside look into that, all the better. Just don't quit your day job. 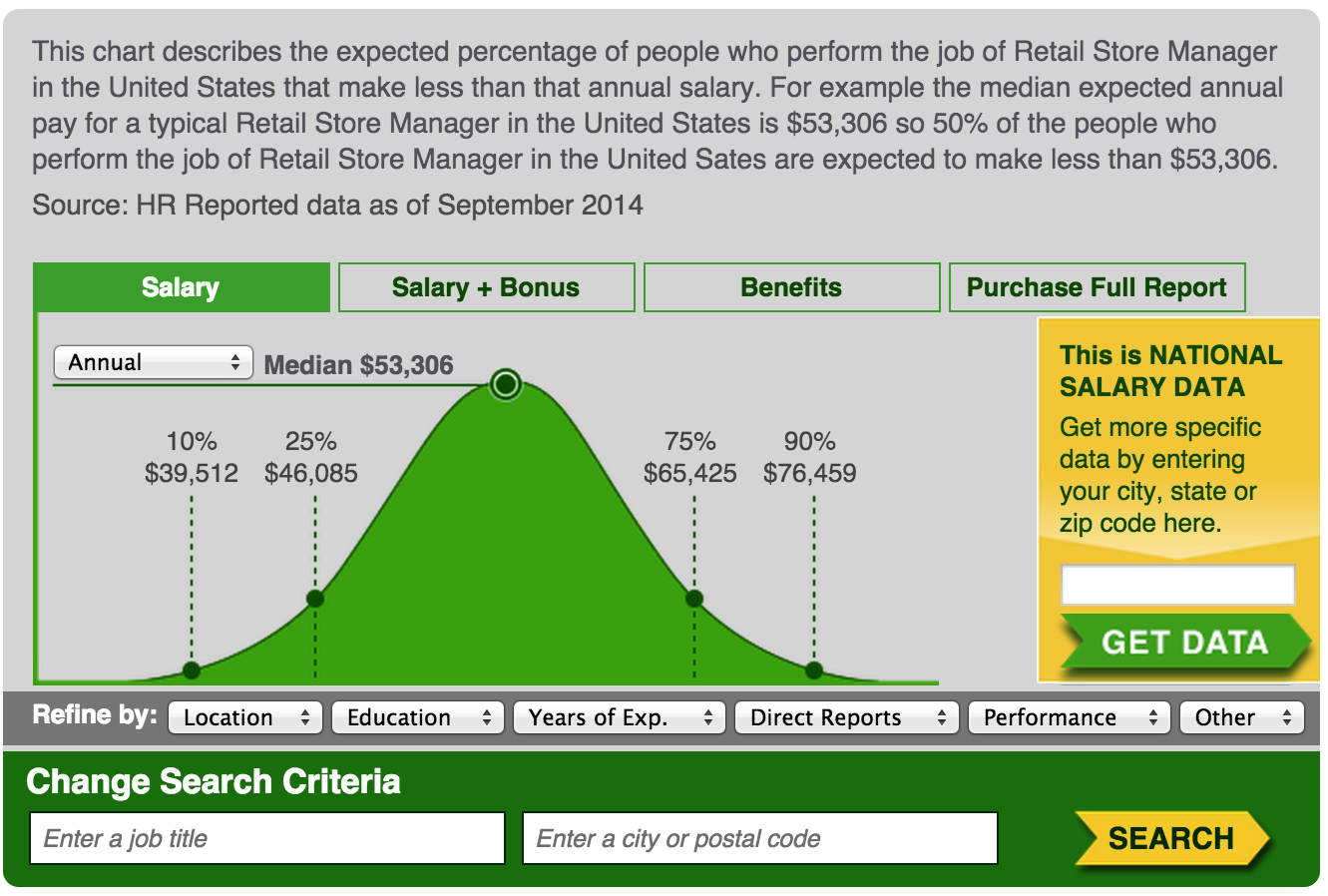