I wrote a previous article about start up misconceptions. Here are three more, based on a lot of what I'm hearing. One caveat, if you're paying rent the equivalent of a car payment and running a shop yourself, paid with peanut butter sandwiches, there are all kinds of possibilities in the realm of low finance. I'm talking adult retail stores where going back to a full time job won't cover your hobby of a hobby store.

Stealing customers. We'll put our store next to this other one and steal their customers. Now imagine the kind of world we would live in, if such a thing were possible. A major tool in my arsenal would be arson. Why build a business when I can burn down my competitors? You learn the truth of this once your first competitor goes out of business and you get ... nothing. When people stop shopping at a business, they go all kinds of places, but only a small percentage, perhaps 10%, go to a competing business. I've seen half our Magic community up and leave for another store, but again, not a big hit.

In the game trade, when a store closes, some customers stop playing games, some shop online, some just take a breather and play the games they have. This is another reason not to bad mouth your competitors. It just doesn't matter. A good relationship with a good competitor is more useful than talking smack for no benefit. Oh, and every store within 20 miles of me has people talking smack about it, no matter how good it is. I'm sure there's plenty of smack talked about me. Bottom line: You will build your customer base through hard work. You will impress one person at a time, hopefully creating elusive "word of mouth." Nothing is free. Everything is earned. Occasionally you catch a small break. That break doesn't involve combustion, metaphorical or otherwise.

The online model. If we can prop up a brick and mortar location, we can make a killing online. I still get this from my business partners. When I talk about other opportunities, they tell me to make sure I have an online component from day one. These two businesses, brick and mortar and online, are very different. The amount of work it takes to keep a brick and mortar location open is staggering.  They often need completely different identities to cover for the fact that one discounts and the other doesn't. The amount of work it takes to make legitimate money online is also staggering.

The two work loads are entirely different. An online business is a separate endeavor, requiring separate marketing, separate skill sets, and additional work hours. People spend every minute of their day working on their online business. Are you really going to compete with them in your spare time? Online is also an enormous pain in the ass, mostly because of a discount model which makes you work twice as hard for the same amount of money as a full retail brick and mortar store. There is rampant fraud from customers, often adding up to thousands of dollars. Unless you're serious about a second business, with people covering for your previous position, time spent on an online store is likely time better spent on an aspect of your brick and mortar business. It's probably an issue you're trying to avoid.

For most game stores, online sales is an escape valve, a place to dump dead product and occasionally speculate. Amazon is the place of choice. You know that game that's out of print that you want on Amazon that's twice the retail price? Game store. About 1% of my sales are online. As long as my brick and mortar business is growing, I see online as a distraction. Now, if you're in the middle of nowhere with little local sales potential, by all means, supplement your income.

The Magic store. If we can just get all the Magic players to come to our store, run pre-releases at a loss, and make it up in Magic singles sales, we'll own the market and profit. There are plenty of stores right now, "casinos" or "club houses," dedicated to the Magic community, box flipping, and singles sales, that are essentially living off the cream of the game trade. They are making it up in volume. For real. Here's the thing. You're being actively squeezed with smaller Magic margins, pre-release allocations, and allocations of exclusive products. There is an active attempt to push you over the edge, so you don't make it up in volume, as you're not viewed as having a sustainable business model by the powers-that-be.

There are professional variations of the Magic store that are stunning in their ingenuity, with custom computer systems, professional tournament organizing, and the like. Those stores are not what I'm talking about. The club houses are rows of endless tables with a wall of cards and very little to offer, other than a place to churn Magic players and sell Magic at a volume discount. Is there a problem with that?

First, it's usually a blight on the community. These places are usually hang outs with bad habits. Nobody usually cares about that. Second, that "cream" would normally go to a professional retailer with a sustainable model. Again, not a lot of sympathy, capitalism and all that. Finally, it's just not sustainable in the long term. You're not only susceptible to a downturn in Magic, which will come, but this boom has been going on long enough that stores like this are getting undercut by other Magic stores. So if you do this, do it for the money with a clear exit strategy. Like a first marriage. 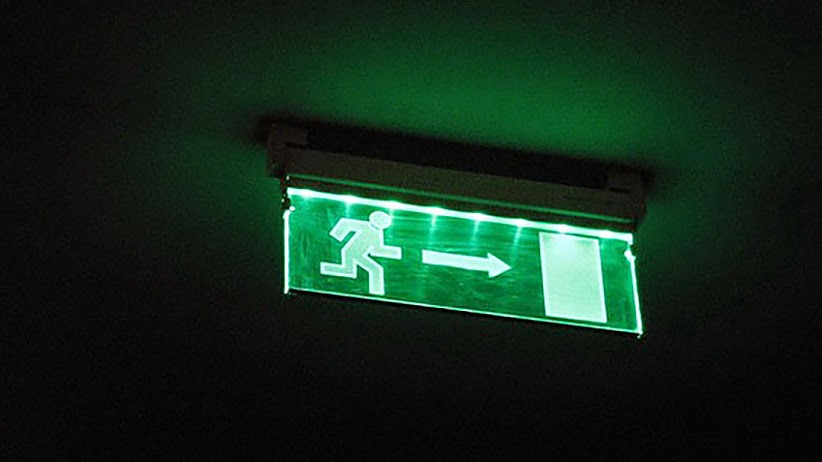