I wrote a couple weeks ago about the liability shift with EMV chip credit cards going into effect October 1st. Here's what I've noticed since then: 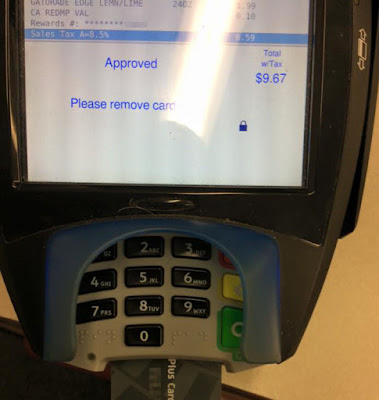