Friday is our first Magic: The Gathering New Guy Night. We're re-focusing our Magic group to be more fun and less stressful and competitive. So far we've brought in several new casual gamers who show up and play on Fridays without drafting. Perhaps they felt intimidated by the overly competitive crowd. I know I would! This is an excellent time to bring in younger Magic players who have been considering organized play at the store.

The cost for New Guy Night is $7.50 (half price) for all new guys (and gals) who haven't drafted with us before. It's also $7.50 for existing players who bring someone new. Also, this Friday is our last "free pizza" customer appreciation night. 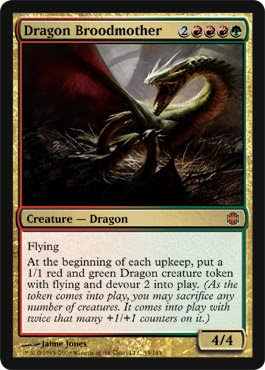