Expansion Project: In the Beginning (Tradecraft)

The mission statement is about serving the community, fairness, and being a place we want to work and a place customers want to shop. So you move forward, trying to be profitable, and trying to do the right thing (your mission statement). It's very easy in the beginning to flail about without a mission statement. I recall my mantra being "Stick to the plan," in reference to my business plan and its statement.

Moving to the Next Step in my business was saying we had plateaued and needed to do the Next Thing, while sticking to the plan. When I say plateau, the store has grown about 10% a year, on average, every year, for ten years. Arguing that we had plateaued was met with the counter argument created by our own success. A plateau requires a peak, which is a failure, in a sense, a downward slope. It's something we didn't have yet.

Let me tell you, after the first quarter of this year, with Born of the Gods, no Yugioh, a flailing Games Workshop, dull board game releases and a dead Dungeons & Dragons, we've got our plateau, complete with requisite downward slop. We're fine, but 2013 was a peak. In fact, it's reported many of those Magic only stores are beginning to fold like houses of cards (which they figuratively are). We've plateaued while they're falling off the cliff. So we have our justification for expansion: Strong, peaked growth, in need of the Next Thing.

This is my round about way of saying that the next decision, how to expand, has nothing to do with growth or the mission statement. It's about what I personally want. You might think I make that type of decision daily as a business owner, but a truly strategic move based on personal motivation is something that rarely happens in small business. What I want is to run a store. There will come a day when I will not run a store, but I do not want to run multiple stores. I do not want to manage managers, which takes all the things I dislike about small business and makes it my primary activity. I like to tinker. I'm an operations guy. That means build one store and make it awesome. I've learned not to fight my nature.

For most stores, the next step, the Next Thing usually results in a move to a bigger location. You need more space, so you wait for your lease to run out, and you move to a bigger one. The problem here is the reasoning for the move, the desire for more game space. As we all know now, the future of retail is increasingly about being a service oriented business. In the game trade, that's exemplified primarily by events, followed by all sorts of add ons and possibly a hybrid business model, with coffee, food, beer, whatever when you've tapped out your core model.

The problem with game space is it's expensive and it gets used infrequently. Having a big game center is like running a hotel where the rooms are only rented on the weekends. Hotels jump through hoops to get conferences and other businesses throughout the week to make up for this, but their model is fundamentally about putting someone, anyone, in those rooms for some price, before the opportunity is gone. So what do game stores do who want big spaces for events?

Lets do some bistro math. If you have a store in a metro areas with 1,000, 2,000, 3,000 and 4,000 square feet of game space, with each having 2,000 square feet of retail space, and rent is a third of their expenses (using a model where cost of goods is half your overall expenses and rent, labor and other are the second half), here's what each store would have to gross each year to break even:

The math is a bit back of the napkin, but work with me here. Who runs a million dollars store in a metro area so they can have a giant event space? Nobody does this, especially when that 4,000 sqft game center is rarely filled. Nobody does any of this, except the first example, which is 3,000 sqft (2,000 of retail, 1,000 of game space). That's my store. Beyond that? Beyond that it's just too damn expensive, so you move to the sticks. Oh, and the average game store is estimated to do $250,000 a year in sales, maybe $300K, so what we're talking about here are top stores.

For us, moving to the sticks to chase cheap real estate is a blatant betrayal of our mission statement. It's saying we're doing it for the money, exclusively. We lose our nice place to work, our exceptional customer experience, our desire to appeal to a broad audience. Worse, what happens when we no longer need this square footage and we're sitting by ourselves, lonely in our warehouse, with years left on our lease? When Magic deflates, and we just got a taste of that, that square footage will become an anchor and all of our other customers aren't going to come visit us near the airport or car dealerships because it's a pain in the ass.

My solution is building the space in a way that doesn't incur recurring costs, which in our case is building it upwards. We're doing it, but that is not a reasonable option either. I'll explain that in my next post. 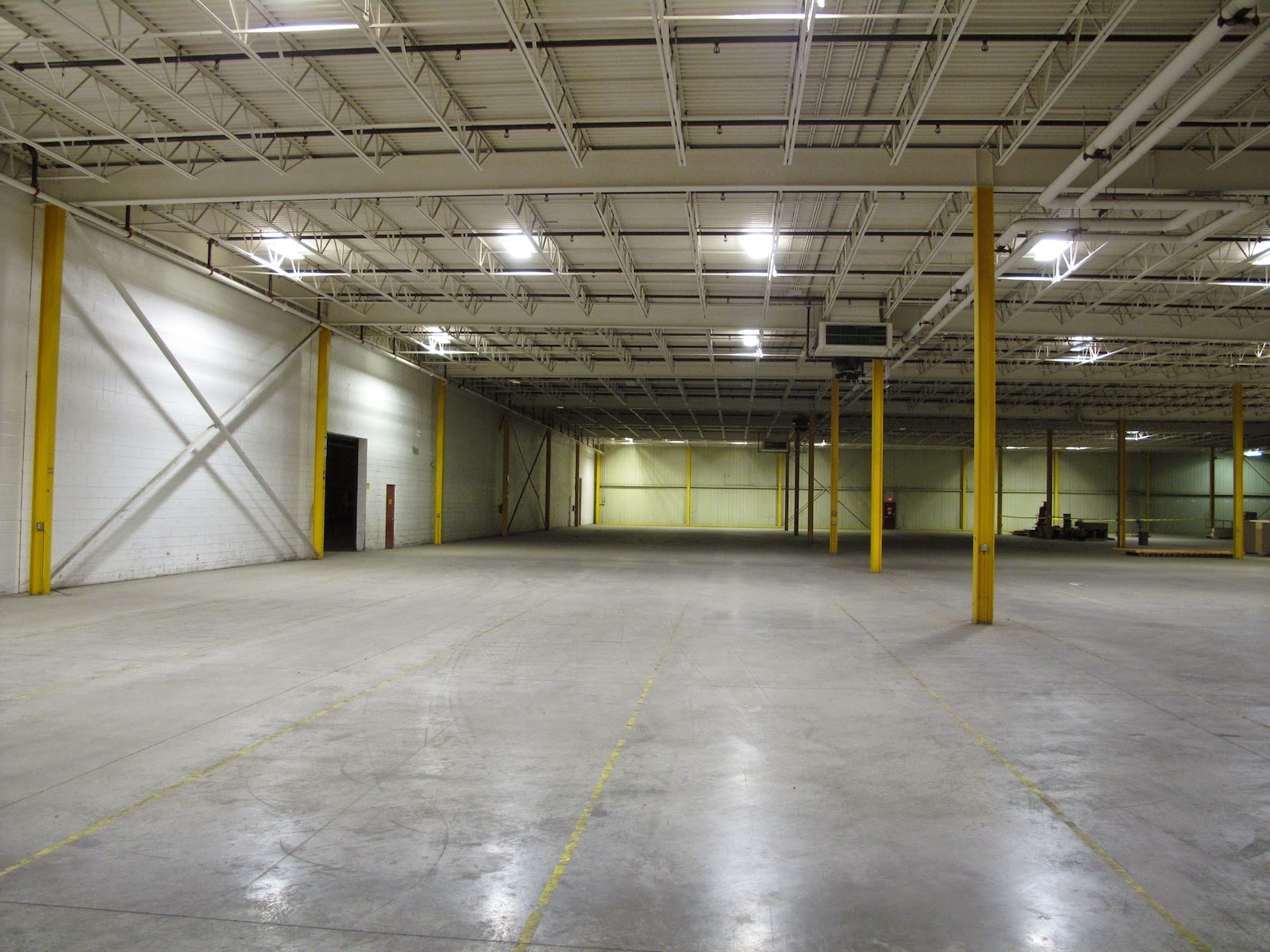