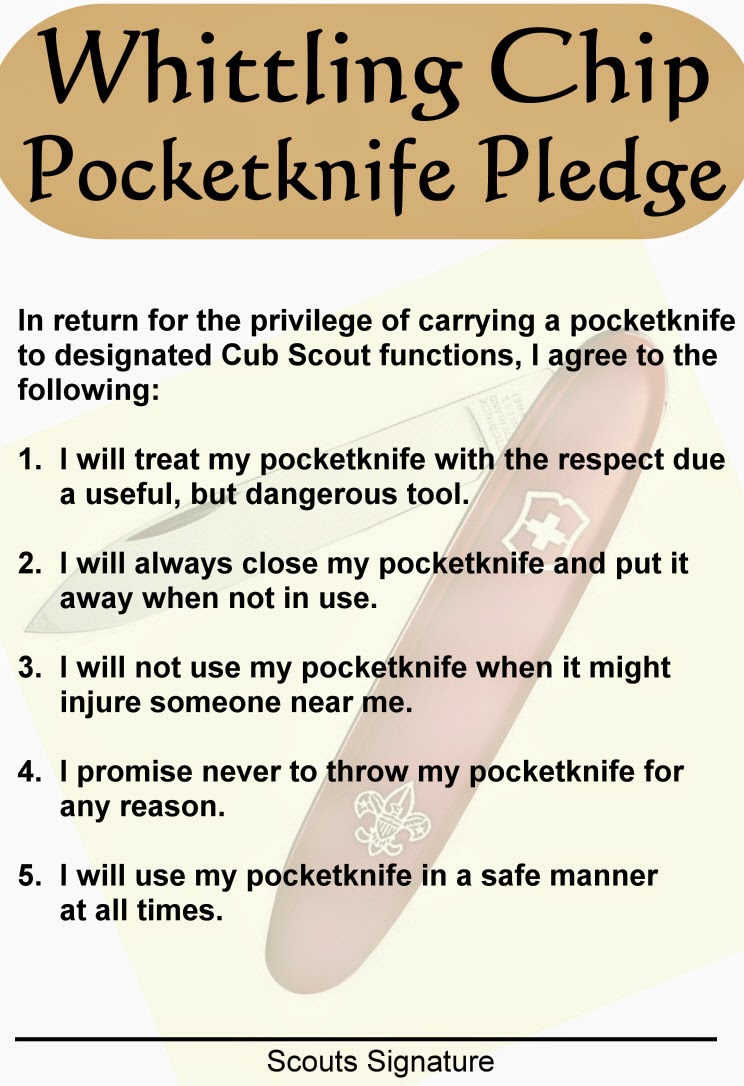 My son passed his knife safety "whittling chip" class at scout camp this weekend. They learn the "blood circle," how to safely pass your knife to someone else, and how to sharpen and store their knife when not in use. He's nine years old and he took this deadly seriously, as he should. Then they practiced whittling on soap bars.

While watching my boy with a butter knife, responsibly, slowly whittling bits of Irish Spring into the shape of a sports car, I decided he had earned the privilege of carrying a folding blade knife. I wanted his first knife to come from his dad.

That's when I became conflicted. Retail has changed my brain chemistry to where "buying things" the activity that I facilitate for the vast majority of my waking hours, is never an easy thing.

Where should I buy this pocket knife? As a brick and mortar retailer, surviving on very thin profit margins, it pains me to pay full price for anything. I am not cheap, because I tend to buy top of the line products, another retailer trait. I buy top quality because I don't want to buy it again. It's a "buy once, cry once" mentality that comes from not having the resources to replace stuff most of the time (It's also a bit of a Gen X trait as well; fewer things of the highest quality). Looking at "return on investment" isn't a conscious thing any longer, it's how my mind works. But being frugal, not wanting to spend a lot, that's different. It's a bit paradoxical.

It's paradoxical because I know where the cheapest price resides, and it's not with brethren brick and mortar store owners like myself. It's in the small store killers like Amazon and Wal-Mart. It's difficult not to give them my money without being a total sell out, but often I have no choice when my tastes outstrip local resources.

We went to a very good army-navy store. Victory Stores has been in Vallejo nearly forever. The owner is a solid guy, the kind who bends over backwards to help, has mastered special orders (despite it being on a notepad), and sincerely thanks you every time you make a purchase. The rest of the staff is just as professional. I wanted my son to experience this store. I wanted this even though the knife I wanted to buy him was much cheaper online.

When we entered, I announced my intentions to the owner and he assigned us a staff member, an older gentleman, to help us select a knife. We had many requirements, including price, the opening and closing mechanism, the blade style and length, and a knife that would fit his small hand. There was no good way to figure all this stuff out online. Knives that seemed perfect had locking mechanisms he couldn't disengage. One was perfectly balanced for me but was far too heavy for him. And again, I wanted him to have that now rare experience of solid customer service. I would be giving him his first blade, but he would be choosing it. They would be expertly facilitating that choice. It would have more meaning this way.

If you've ever seen the movie, The Matrix, that's how I see retail stores, especially ones I know well. The zeroes and ones make up the various product lines, the quick sellers, the long tail items, the mid level merchandise and what passes for top quality. It's all on display systematically, on endcaps and gondolas and gridwall, terms I didn't know a decade ago. It's also not uncommon to find me in someone else's store, re-shelving goods, organizing products, or helping customers. I don't intend to do it. It's kind of an affliction. I wouldn't have gone ten years owning a store if there wasn't some personal satisfaction in that.

We found his pocket knife. The owner said he had just put it on sale for 20% off, which felt good. He thanked us sincerely for our business. We thanked him and the gentleman who assisted us. It was good to know you could still have that experience. It was really good to know that store was still there.