Book stores going out of business is nothing new. Borders is gone and Barnes & Noble plan to close hundreds of stores in the coming years. B&N has gotten into the game trade recently, selling the heck out of our mainstays. The story of Borderlands in San Francisco closing is a little different. It's a fantasy, sci-fi and horror bookstore that has been around for 18 years.

The issue stated for closing at Borderlands is the steep San Francisco rise in the minimum wage, which jumps to $15/hour over the next three years, rising in pretty steep increments over that time. If you read the Borderlands press release, they have very clearly broken down their labor costs, how it effects their overall operating costs, and the amount of sales they would need to cover those costs. Not only do they believe they couldn't survive with those numbers, they believe no book store in San Francisco could survive. Only a week earlier, Valhalla Books in San Francisco also announced they were closing.

There are two issues here, minimum wage and as Borderlands points out, the stifling effect of the MSRP, manufacturers suggested retail price. Both of these issues effect game stores, since we're usually close to the minimum wage level with most employees, and most of our games (for us 80%) have an MSRP. Lets look at a higher minimum wage first. I support the idea. I support the rising tides theory that many of our customers would have more disposable income with a minimum wage that would go to us.

The problem with minimum wage is when it rises too fast. When it rises above a reasonable level of annual profit of a small business, you've got trouble. Using Borderlands numbers, a 20% rise over 3 years would require a nearly 7% increase in sales. Most retail businesses are not growing at 7% a year. I don't need back of the napkin math to figure this out. The Department of Commerce numbers show average retail sales growth median to be 5.04%, with 2014 at 3.17%. So minimum wage yes, but not so quickly.

Also, enacting a fast track minimum wage while criticizing small businesses for their ethics when citing it as a reason for their failure, which is what happened in local new sources, is the liberal version of blaming poor people for being lazy. The system is rigged folks. It's rigged at both ends. Have a little more compassion. When you enact draconian government policies on all businesses, regardless of size, you no longer get to criticize large corporations as a liberal. You are giving them a pass with a regressive policy and inviting them to take over. I'm kind of liberal, and the hypocrisy stuns me. Now lets look at the real culprit, MSRP.

The telling point of the Borderlands post was the discussion of MSRP. As I've said many times, an MSRP is a price ceiling that prevents businesses from adjusting to different business models and conditions. If I want a boutique store in a fancy area, I need to charge over MSRP. That's essentially a Borderlands in San Francisco. The market will determine "the price" without the need of it printed on the book jacket. The book trade is pretty well established with MSRP, but the game trade is a little more flexible.

The concept of MSRP is bad. You can never charge more for an item, you are only being undercut by MSRP. Plenty of other industries prosper with a net price model, the closest to us being the toy industry. You can take a random net priced toy and find a 20% price differential among a variety of stores online, within minutes. Each has their own marketing, cost structure and justification for their price. Each sells a number of these toys at the price that works for them at the amount they desire. The game trade has some net pricing, but not nearly enough.  I want to encourage net pricing to continue so game stores have the freedom to address rising costs and explore different models.  The freedom to increase prices to cover costs is a fundamental part of retail that is still alien to many in the game trade. 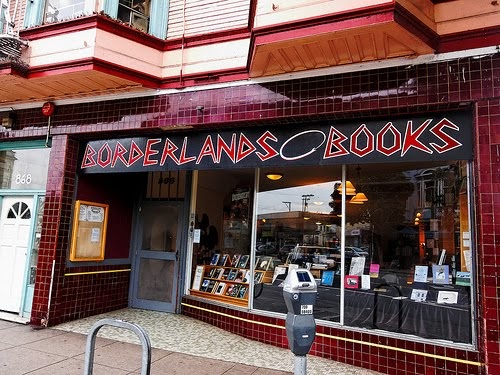