Wizard's New CEO Do This One Thing (Tradecraft)

Wizards of the Coast has a new CEO, Chris Cocks from Microsoft. This falls into my tidy little paradigm of Dungeons & Dragons: Stable IP Edition, in which 5th Edition is basically a stable platform for a more lucrative, digital product line. Who else to direct such an endeavor than a Microsoft executive?

Here's the thing about this stable IP: It's not so stable anymore. The problem with Dungeons & Dragons is it's drastically devalued in the marketplace, mostly through Amazon. Mostly because Wizards of the Coast allows them to sell it at below retailer costs at distribution. It's actually cheaper for me to buy from Amazon than from my game distributors.

This of course, heavily effects sales, which means many retailers are abandoning Dungeons & Dragons. Can you imagine? I highly encourage retailers to do just that with any product line that doesn't work for them. Try to get it to work, especially with organized play, and if it doesn't? Dump it hard. Send a message.

Also, Dungeons & Dragons organized play is kind of garbage too. This needs to be shored up if you want Dungeons & Dragons: Stable IP Edition to be around long enough for a slew of profitable video games and movies. Retailers need original, exclusive content to run events that draw in customers who buy books. At least for retailers who haven't given up on D&D due to WOTC allowing it to be treated so shabbily.

So hey Chris Cocks, good luck over there! If you're hoping to leverage this fantastic IP, let me suggest you shore up some critical failings. Like you, retailers love Dungeons & Dragons too and want it to be around for years to come. Hopefully independent retailers can support that and not just be a launch pad for your digital future. 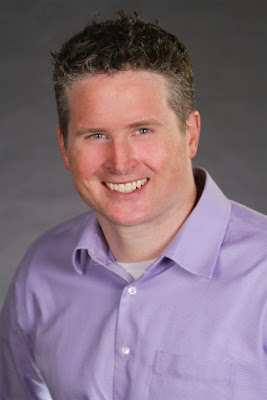