I like to point out all the shortcomings, double dealings, and head scratchers of the game trade, but I do so out of love. I've been tremendously fortunate to be surrounded by fantastic people, both my staff and in the trade. I talk about all the things I would rather do, whether it be open a Subway franchise or live on a sail boat and never wear shoes again. I have a rich fantasy life, made possible by those who literally make it all possible.

The stress of the holidays has made me irritable, short, and difficult to be around. I kid myself, because that's pretty much me throughout 2018. It has been a tough, unpredictable, and worst of all for my store, tight year. In a retail store, money is freedom, and lack of it is being asked to make something from nothing. I haven't missed an opportunity to let those around me know these things. As I see my staff transition, people come and go, I want to both apologize and again stress how thankful I am for those who do so much of the heavy lifting.

I'm driving down to Baja right now, where we'll relax on the beach and become bored with being lazy. I'll do some reading on Native American mythology, as well as read through the 5E remix of Isle of Dread. I've got a big D&D campaign about to start. In a week or two I'll write an annual state of the store post. It will basically say in year 14 we grew a small amount, we had trouble making sense of a chaotic game trade expanding in some areas while bursting in others, and we'll do great things in 2019 with a renewed enthusiasm. I'm too tired and sick for enthusiasm at the moment, but the thankfulness remains. 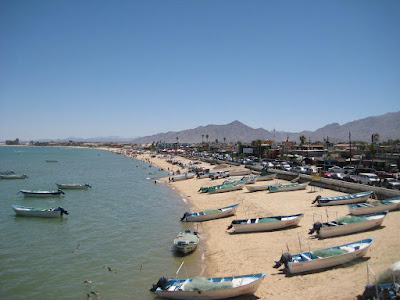