The New and Exciting!

The auction is Sunday, with a ton of stuff and (my guess) sparse attendance. Many of the games have no damage, usually case quantities in which the top few games were dented and the whole thing was written off. We also still have a bunch of Agricola copies with box creases for $39.99. This is a $70 game that's currently #1 on boardgamegeek. 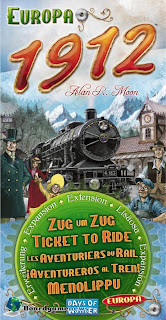 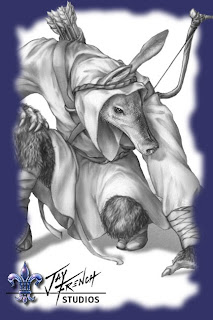