I used to work for a quasi governmental organizational where the story told to me was, "To get fired from here, you would have to murder a co-worker, have sex with the dead body and THEN, refuse to go to counseling." Yeah, one of many reasons I remained a contractor, despite their desire to hire me (at half my rate). I bring it up because there is little I wouldn't forgive in the game trade, provided there's clear communication. I want to know you've acknowledged a problem. I want to know you're addressing the problem. I want to know the problem will hopefully not happen again. Simple.

Problems occur, mistakes are made, passive voice is used, and it's all alright, if there's clear communication with your retail partners. Right now Wizards of the Coast is working on a serious Chinese counterfeit Magic card operation. We're talking game trade potential apocalypse here. The word is out. They communicate. I am reassured. Passive voice. Last year, one of the biggest distributors had an entire warehouse essentially laid low by a technical problem. It was an interesting story about permits, lost blue prints, and pallet monkeys. That's cool. Thanks for sharing. My patience has been extended a long way, and even better, because you confided in me, I'm going to defend you and tell your interesting monkey story.

It's not about size, either. Fred Hicks at Evil Hat does a phenomenal job of communicating the various stages of his projects, while keeping it light and enjoyable, rather than the joke the 150+ status posts about Ogre eventually became. Oh ... my ... god ... just make the game! I might not even care a lot about Fred Hick's updates, but he tries so hard to make it fun, I'm probably going to find it entertaining.

In comparison, companies like Konami have zero communication, on top of surprise releases that we often learn about from customers or from visiting big box retailers. One part time guy with an email list could solve that or maybe even a sales rep. I've never been asked to buy anything from this company from which I buy many thousands of dollars of product each year. Konami does a quarter of a billion dollars of sales each year. Talk to your retail partners.

Of course, those speaking need to be empowered with information to communicate. There are a couple companies where the sales reps are treated like mushrooms, kept in the dark and fed crap, so that there's no chance useful (secret) information can be released. It's why I have to learn about Games Workshop releases from Bell of Lost Souls. My rep simply doesn''t know and couldn't tell me something if he wanted to. My sales reps have always been great guys, but they're out of the loop.

Talk to me. Tell me about your monkey. Don't treat me like a mushroom. 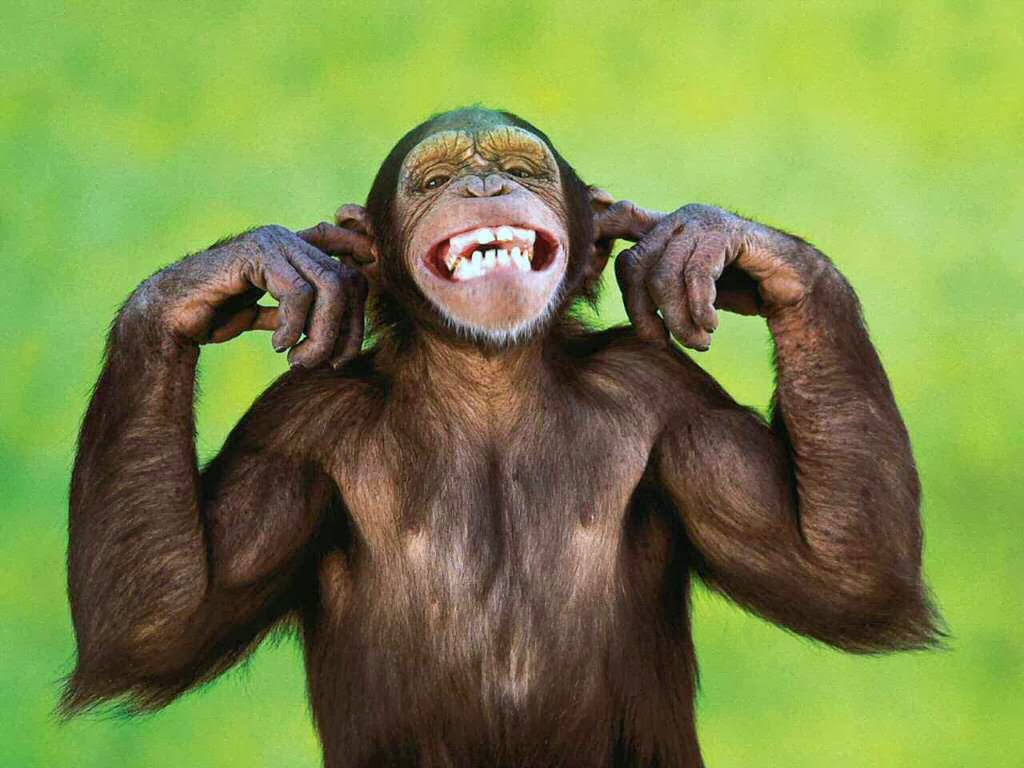