Friendly Local Game Store is sold out at game distributors. I always chide publishers who declare victory on selling out, since my job as a store owner is primarily about successfully predicting demand. It's like starving to death and declaring victory on your grocery budget.

This highlights the trouble small publishers face with the distribution system. You make a thing, you beat the drum, you tell suppliers about the drum beating, they gauge demand but hear only quiet drums in the distance, and then they sell out and publishers question why they didn't pick up the saxophone instead. Drumming is hard, and thus we have Kickstarter, direct sales to consumers, and the increasingly popular and always available, electronic copies.

Speaking of electronic copies, Amazon has a big order of physical copies still on the way (showing the evil empire isn't omniscient either), but they did go live with the Kindle edition. You can also get PDF, EPUB and Kindle formats from DriveThruRPG. Upcoming outlets include Indie Press Revolution and iBook. Finally, you can bypass the nonsense and go direct. Atlas Games offers a 50% margin and free shipping on six copies to established retailers. Black Diamond Games has sold 25 copies to date with our early release orders.

Those 25 copies are to consumers, I shall point out, most of whom have no idea who I am. Yesterday I was interviewed by Edward Uhler of the Heavy Cardboard podcast and one thing we discussed he also noticed was how gamers are intensely curious about how the sausage is made. Gamers are intrigued by complex systems and win conditions, and the game trade certainly has complex systems. Friendly Local Game Store pulls back the curtain while also trying to be entertaining, a book a curious gamer is likely to find interesting, not just game store owners, and based on the large initial Amazon order, they agree.

My interview with Heavy Cardboard goes live May 17th and Edward asked a lot of insightful questions. It should be fun. Meanwhile, if you're a store owner and you didn't get your pre orders in, which is most store owners, please back order copies so distributors can hear the drum beat again. 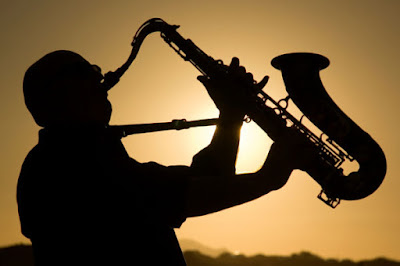