I mentioned before that the supply of Chinese made toys was going to be an issue this holiday season, due to shipping delays in China. Maybe not. The demand, according to a Harris Poll, is going to be way down. This came from an ICV2 article: 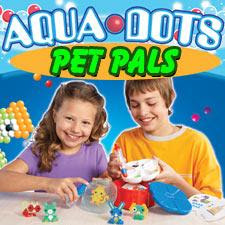 Made from the date-rape drug, but actually it will put your kid into a coma

Some toys sold in other Concord stores that we passed on. 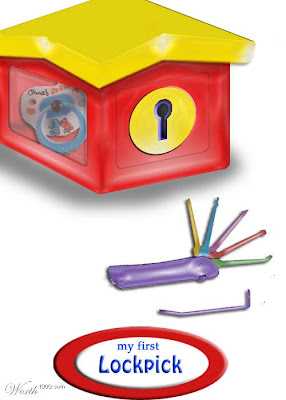 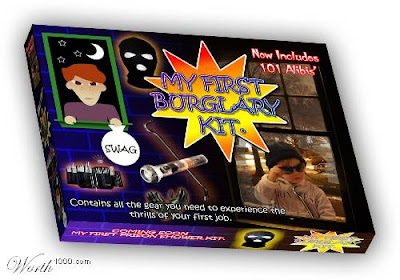 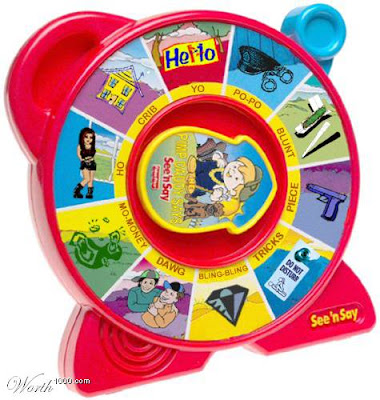