There are three types of construction projects as I see it, related pretty closely to the three types of game stores out there. You can classify them as backyard, low budget, and professional.

Backyard construction and game stores are about flying under the radar. Construction is usually DIY. It's best suited for sheds in your back yards, hopefully not inhabited by tenants or your boomerang kids. Perhaps a chicken coop. It's nothing you wouldn't mind seeing torn down if you had your wrist slapped.

Game stores of this type tend to have month to month leases, no capitalization, and plans to undercut their competition and make it up in volume. There is no business plan and employees are paid in peanut butter sandwiches and Magic singles. They open when they feel like it, order inventory when there's money left after rent, and have no business terms to speak of, paying most things in COD. Most last about 18 months.

Low budget is the middle ground. It's going half way. In my construction example, I had a contractor suggest we get "someone" draw up some quick plans and tell the city we were using our mezzanine for storage to avoid all the zoning issues of having people, combustible and trampleable, using the space. It would be built with permits, but not for its intended purpose. Shady.

I think most game stores fit into low budget, a kind of backyard endeavor with fumbling around, attempting to bring their business "up to code." Low budget businesses shy away from the hard choices, like proper POS systems, professional grade fixtures and clean bathrooms. Low budget stores attempt to attract their core customer base at the expense of the general public, who can't tolerate the low budget store. Most game stores with event space are using their retail zoned business for this assembly area. It's just how it's done. It's questionable.

I stand up for game stores, in general, but this model does seem to be the norm. The reason is capitalization. To start with anything less than a luxury car budget is to spend years scrimping and burning the candle at both ends in hopes of making it. It's hard to justify a $7,000 POS system when you've been subsisting on ramen for the last two years. My brain would have re-wired itself for survival in half that time. Likewise, the low budget construction plan was the only model that made fiscal sense for us when we looked at expanding, although that wasn't enough reason to do it.

Professional grade construction projects are playing by all the rules, hiring architects, working truthfully with the city and your property management company, and generally spending money that only multi million dollar businesses can afford. This is what we're doing with our expansion, but only because of our extra Kickstarter money. Otherwise we wouldn't have done it at all, as even the low budget model is too shady for a profitable business.

Professional game stores exist in the top 10% of stores in the country. They're based on a business plan, are usually highly diversified, and tend towards mainstream retail in their equipment and procedures. These stores have more in common with a typical retail mall store than a backyard game store. It takes a lot of capital, and as I've mentioned many times, that type of investment is not very wise. It's a combination of someone driven by passion with the desire to run a top notch business. 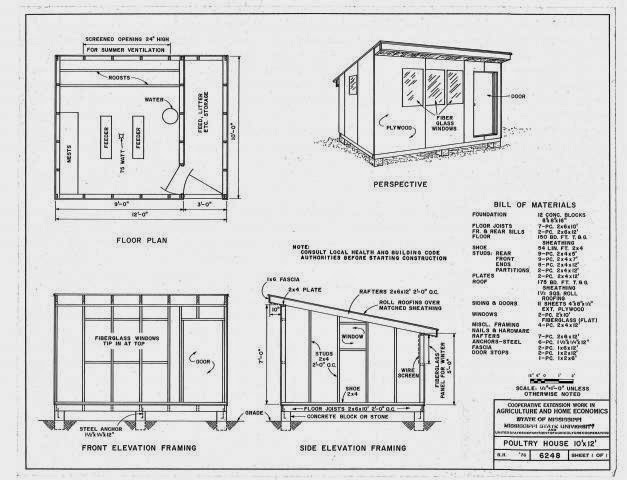