Yesterday felt like a public holiday as joyous customers came in and splurged, in what seemed like a Saturday rather than an average, slow Wednesday. One local Democratic party worker came in with a Swiss tourist (election observer?), and took pictures with me. Why? Dunno. Maybe it's a Swiss thing. We talk politics in the store a lot, but usually among friends and regulars, not with people off the street. It tends to bum them out. Yesterday was an exception, as Obama supporters, all people I don't know, were jubiliant and happy to talk with anyone who would listen. Of course, we had an older, disgruntled Republicans who also wanted to preach the end of days, also without prompting. Snore. That's when it sucks to be in sales. After some frighteningly bad sales weeks at the end of October, I'm hoping the election is one less uncertainty factor that helps return the economy back to something resembling normal.
Some of those strong sales were due to new releases, notably Yu Gi Oh and Pokemon, games that didn't even register as viable a year ago. There are a lot of hot new games out right now, but customers are passing. We're definitely in a stock up mode now, and not by choice. This is when my purchasing of scheduled releases far exceeds my sales. New games stack up unpurchased while my buying budget gets blown. It was good to see some enthusiasm about some of this new stuff yesterday. Upcoming hot releases this month will include the new World of Warcraft miniature game, D&D Draconomicon and Martial Power, and hopefully the Battlestar Gallactica board game (it's Fantasy Flight, so who knows). Meanwhile the store is bursting with new games that came out while customers were hibernating in October. 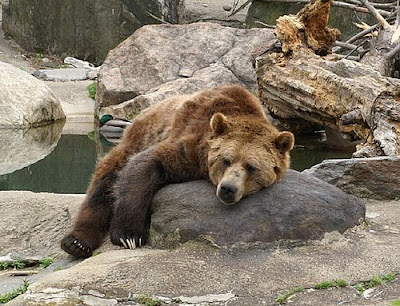