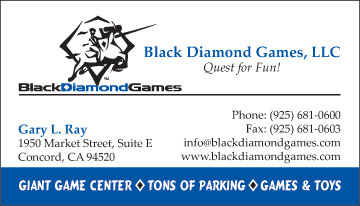 I really like my new business card design. Note the new phone numbers for the new place. We couldn't keep the old numbers, unfortunately. With Jeffrey's advice (a friend who also posts here), I added a third line for my office number and I'm forwarding the old number to this new number when we move. That way I know when people are calling the old number and I can give them the new number. Originally I was going to have a recorded message giving out the new number, but after all the money I've spent getting people to call that original number, it makes sense to transition it properly.
With the office and business lines, I had to buy new two-line phones. After lots of research I went with the Panasonic KX-TG6700 with a second wireless phone for the cash wrap area. Besides handling two lines, it has call waiting, conference calling between phones, intercom, and phonebook sharing. Really I just needed a dependable two-line phone. 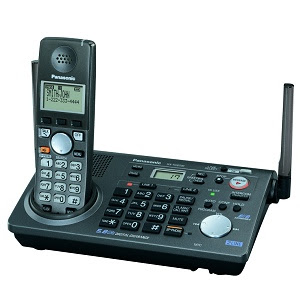 I'll be posting the new yellow pages ad and direct mail flyer when they're done this week. My graphic designer and I are working on them. I also hope to have a mock-up of the new lighted sign soon, shown against a photo of the new building. We're going with a channel letter design on a raceway. It was $1200 cheaper than the very cool, but expensive, halo lighting and about $500 cheaper than channel letters without a raceway.
Posted by Gary Ray at Thursday, July 26, 2007