Magnifico is a "risk like" game of conquest in Europe in the early 16th century. The players have military and financial means but also the extraordinary inventions of Leonardo da Vinci.

There are plastic figurines: infantry units, castles to which towers and war machines can be added. Leaving the fertile imagination of Leonardo, there is Aero, the ancestor of the aircraft and Carro prefiguring modern tanks. Other inventions are represented by cards and improve the various elements used in combat. Combat is resolved using special dice. Leonardo was also a famous artist and his works of art are related to the victory points. 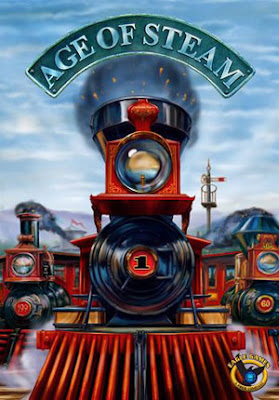 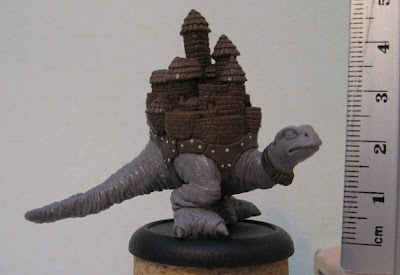 Designed for casual play, This Quar’s War offers straightforward yet challenging rules for the veteran miniatures player. Utilizing an open orders system and double blind activation, the rules require both a strategic vision and the ability to improvise. Combat resolution takes the form of large dice pools, offering the chaos of war as well as a simple mechanic to seamlessly blend game play with the abstraction of combat.

Note on Magic 2010: We still have boosters and intro packs (except white) in stock, but we'll likely run out by the weekend. However, we are reserving two boxes of boosters for Friday Night Magic, so never fear. We're expecting a restock on Wednesday from our East Coast source and I don't anticipate problems with 2010 stock after that.