It has been an insanely busy week at the store, and August sales, like July, are looking to set new records. Busy, busy, busy. Board games, collectible card games and used games (mostly used RPG books) have been our best sellers.

The two terrain cabinets are now built in the back. This is where we'll keep premium terrain for club members who help us maintain the game center. This Saturday is our terrain building class, which should be a lot of fun. There is still room, in case you want to sign up (we do have a good number of people).

Here are the new things this week: 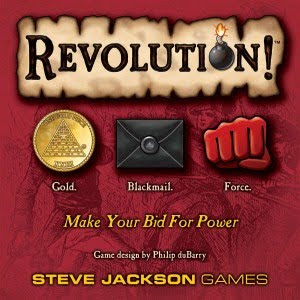 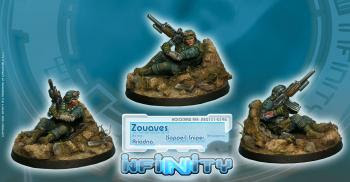 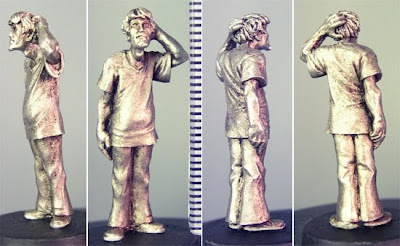 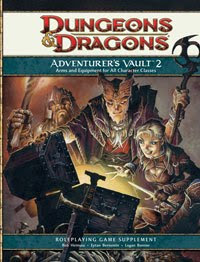 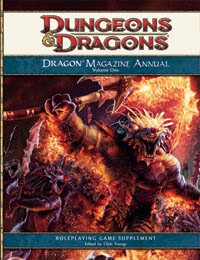