It's going to get insanely busy later in the week (I predict), so here's the schedule of releases for this week. Gencon begins today, so it's mostly about the early role-playing game releases.

Martian Rails is a railroad building game set on a fictional planet Mars. Simultaneously, the game allows a world of canals and noble savages, a cold high altitude desert globe, a nearly airless planet, terraforming, nanotech cyberpunk and everything in between from 100+ years of science fiction stories set on Mars. 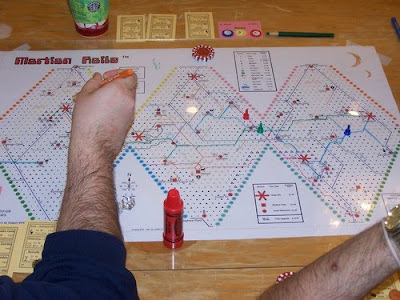 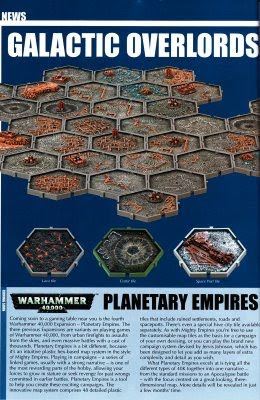 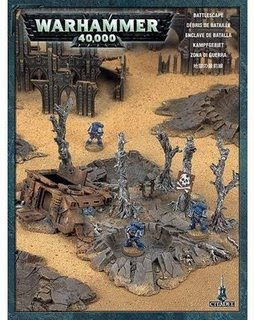 To make this the ultimate core rulebook resource for the entire Shadowrun game line, a 22 page Master Index has been generated and included, covering the 20th Anniversary Edition, as well as the following core rules expansions: Arsenal, Augmentation, Runner’s Companion, Street Magic, and Unwired. 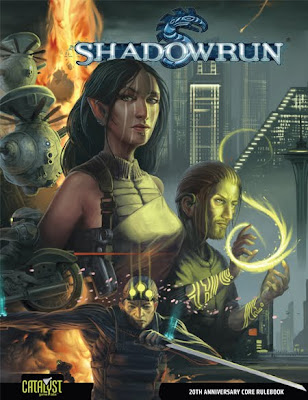