The indie minis sold extremely well over the weekend, including selling out Infinity starter sets to a couple different people. We're re-stocking what we can and adding some new ones this week:

Flashpoint - Vietnam Miniatures System Rulebook
Description:
Flashpoint Vietnam is Flashpoint Miniatures debut rule system placing players in the shoes of the small unit commander in the steaming jungles and corrupt city streets of Vietnam during the 1960s and 70s. Whether fighting in the name of western democracy or as a stalwart defender of Communism players are able to reenact some of the most bitter engagements of the war in this fast paced, action packed miniatures game. 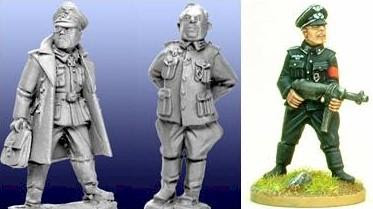 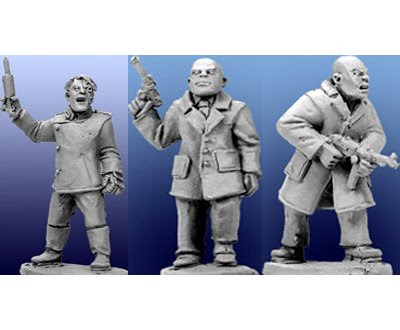 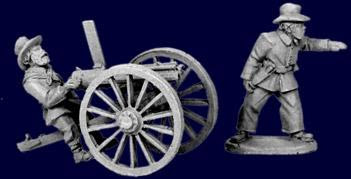 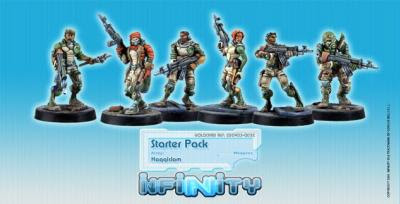 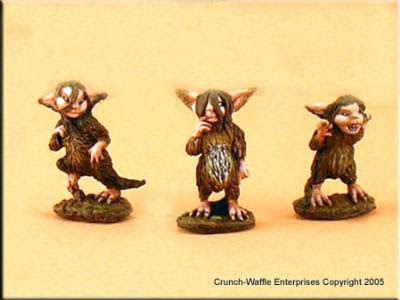 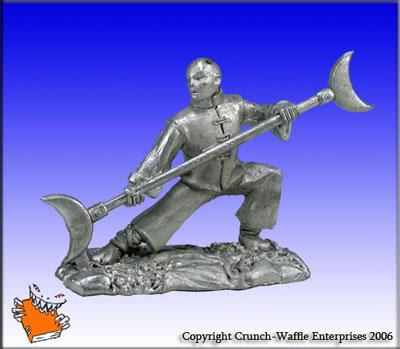 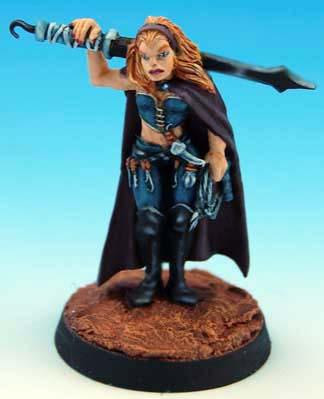 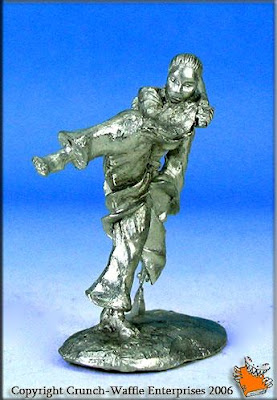 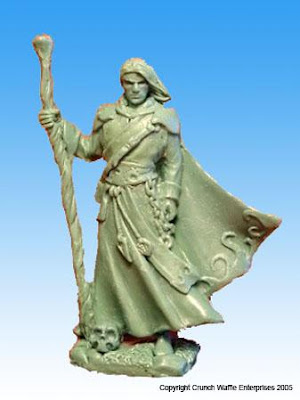 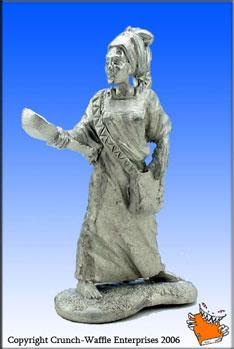 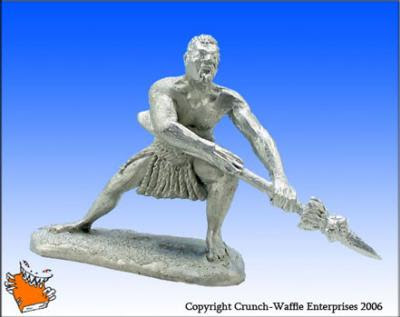 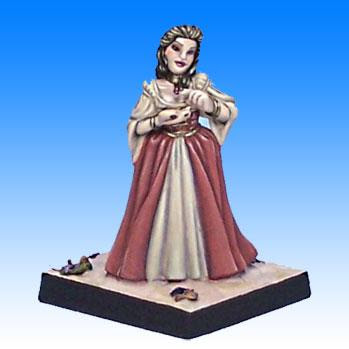 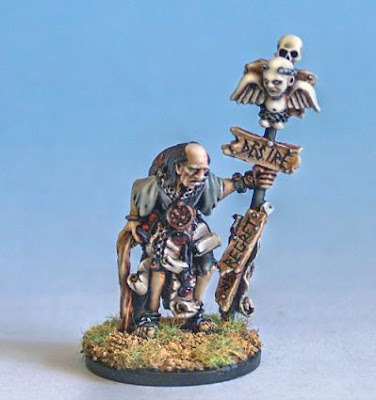 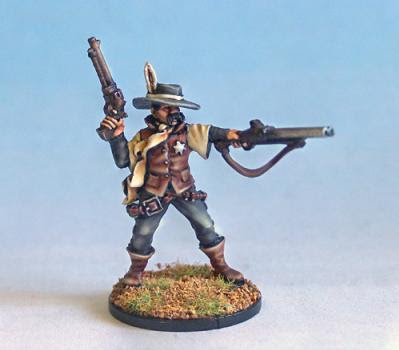 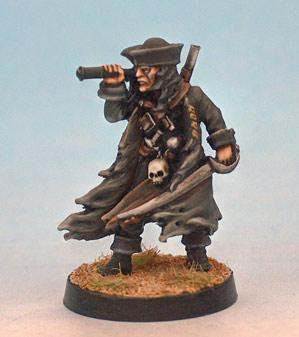 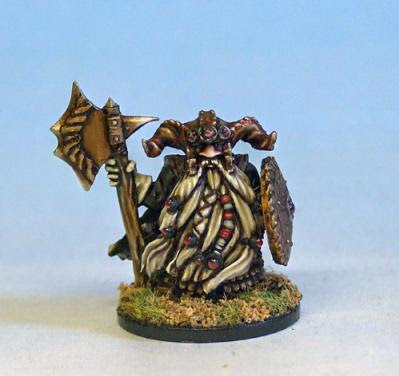 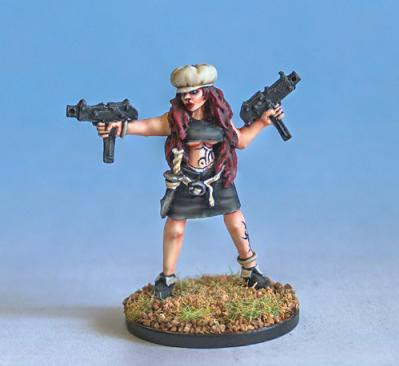 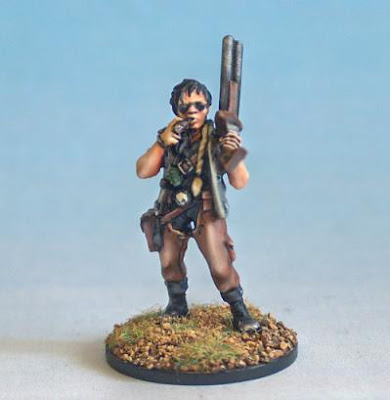 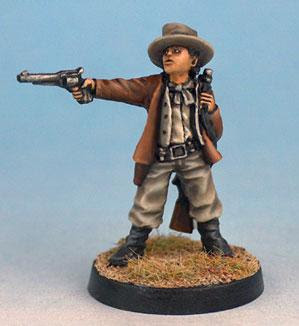