Indie Minis: We already have an Indie role playing section with all the best small press titles. The new indie miniatures section will include a sampling of smaller manufacturers that I've been eying for a while, including Fenryll, Artizan Designs, Freebooter, Wyrd and Infinity. The section should be up and running by Friday.

Many stores are afraid to take chances on these types of products. The products themselves take a lot of attention. They're like little seedlings that need constant care and watering. Customers need to be made aware of them and that they represent the cutting edge of their genre. Getting customers to understand this is especially important because they're not cheap. There is no "economy of scale" that you might get from a Wizards of the Coast or Reaper miniature. Indie RPG books are often $20-30 for a black and white tabloid sized book, compared to a hardcover full size color version from a larger publisher. Miniatures that would be $4 from the Texas based Reaper are instead $12 from small companies in France or Germany. These aren't for everyone, but they're certainly unique and interesting.

From a store perspective, they're probably in the camp of the 80/20 rule. They're in that 80% of the inventory that only comprises 20% of sales. This doesn't make a lot of sense business-wise and most stores would be smart to make sure they have a mature enough inventory to warrant this. It might have been smarter to just add more Games Workshop inventory, but it wouldn't be as interesting and nobody would have noticed.

Noticing is important, as these types of small press products play more of a marketing role in bringing people into the store than anything else. It's not like a loss leader or window dressing, like a lot of mass market crap that game stores feel obliged to carry. Our Indie RPG section, for example, has become a profitable part of our store through careful care and feeding. As for the indie miniatures, I personally love them and very much wish there was a market for them beyond me. This is often where I spend a lot of my own money, unfortunately not in the store. I think there's a yearning for something different in gamers, including me.

Here's what we have coming in this week: 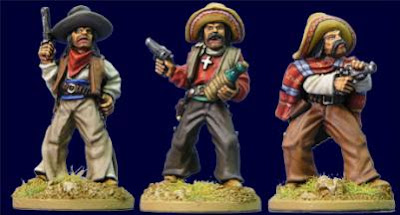 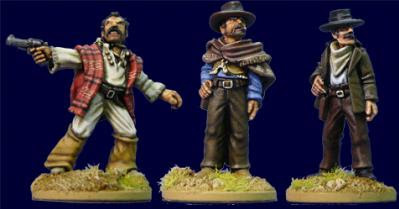 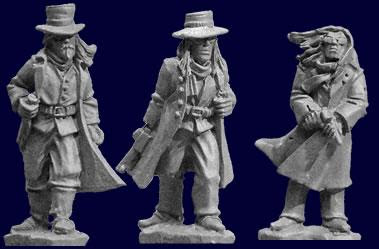 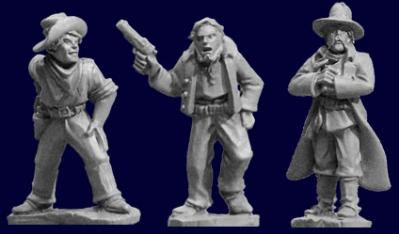 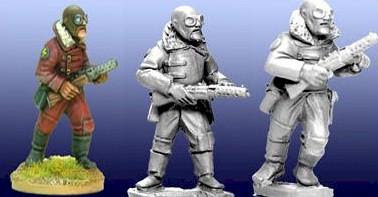 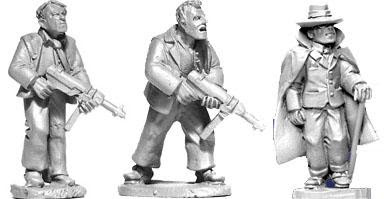 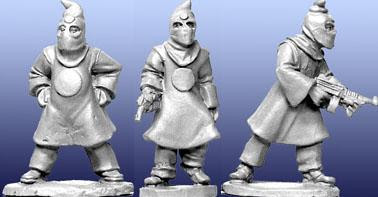 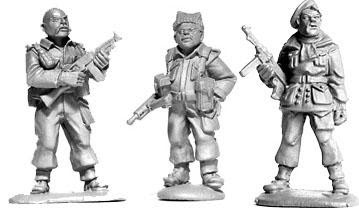 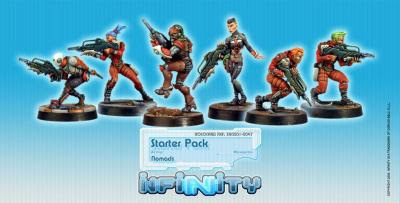 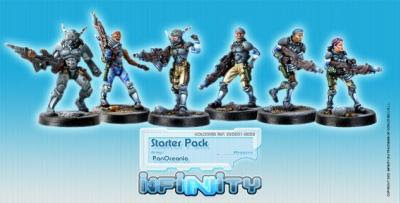 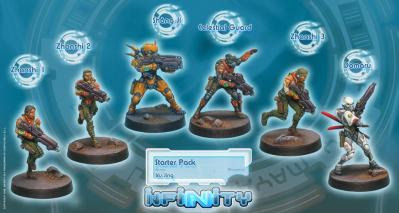 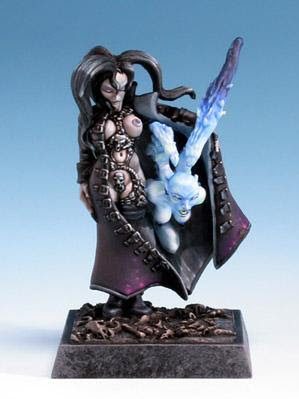 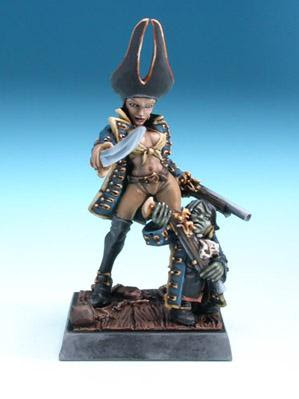 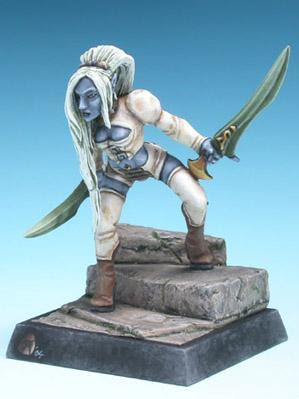 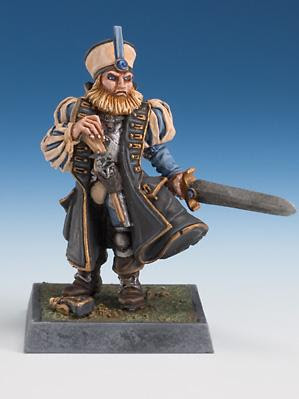 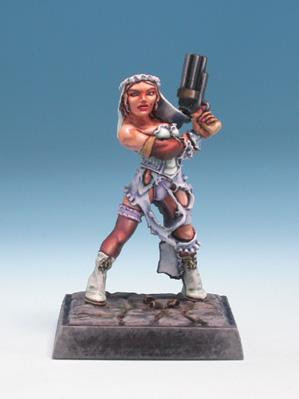 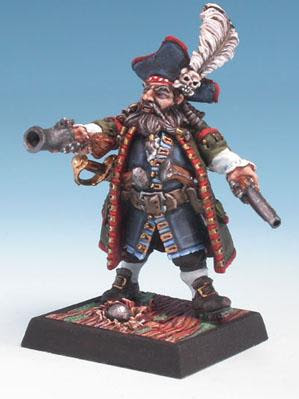 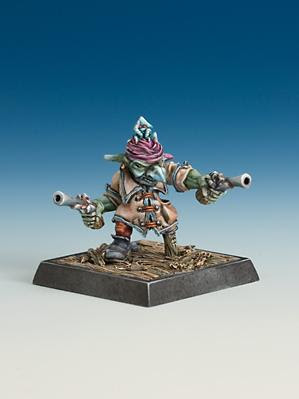 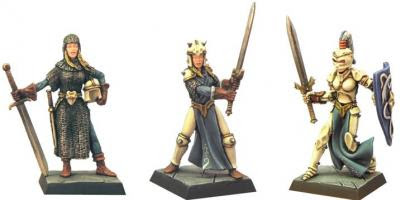 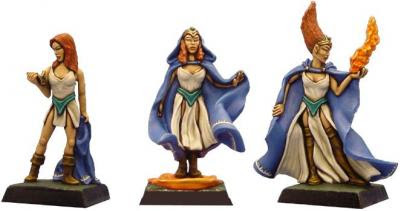 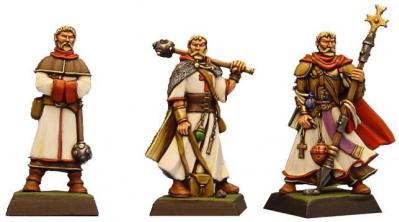 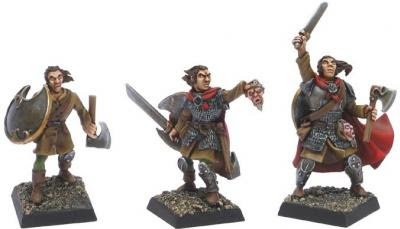 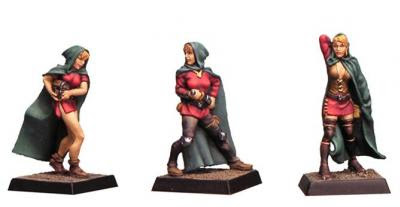