I'm told I can no longer order my Kolinsky sable brushes from Vallejo due to some sort of import problem related to the status of the sable. I was told they were endangered, but from what I can tell they're not. When I checked Wickipedia, they were in the "least concern," category of in the endangered species rankings (the lowest).

There's no problem getting sable brushes from Reaper, I'm told because they produce domestically, but the ones from Spain apparently require a bunch of custom import forms to be filled out.

However, I read on Wikipedia that Kolinksy sable don't come from the sable at all, but from the Siberian weasel. I wonder if this is just a category of weasel or if it means they all come from Siberia.

I tried searching the US Customs website for sable, but all I found was a Chinese guy who tried to import himself in the trunk of a Mercury Sable. 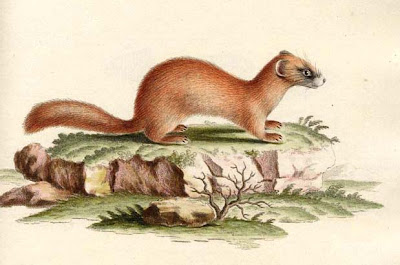 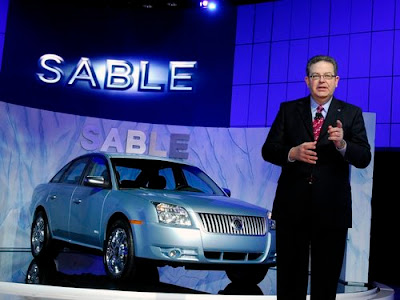